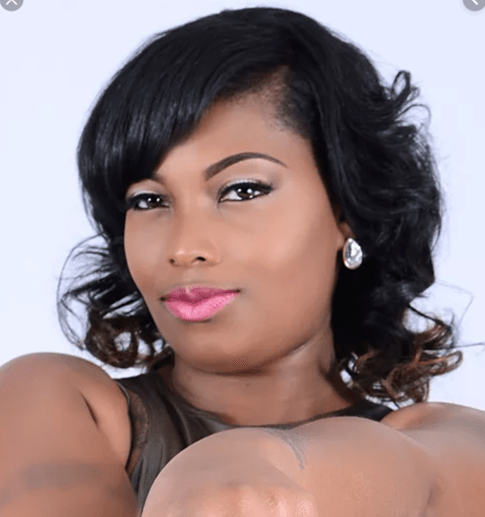 Walnita Sherell Decuir was born and raised in Baton Rouge, LA. Ms. Decuir, better known as “Nita” is the mother of the infamous southern rapper known as, Lil Boosie, children.Ms. Decuir, decided to share a detailed memoir of her life in the entertainment industry with the world.In 2013, she approached La Femme Fatale to publish her story and was offered a deal.”When the Music Stops,” is set to be released in the Spring of 2014.

When The Music Stops by Walnita Decuir